SCW is proud to sponsor Taylor Hurst’s #33 Car in the Coca Cola iRacing Series! Taylor Hursts broke into the eNASCAR scene in 2015 and ran well enough to retain his spot in the series for the next four years. He scored his first career victory at Chicagoland in 2017, holding off eventual champion Ryan Luza to do it. 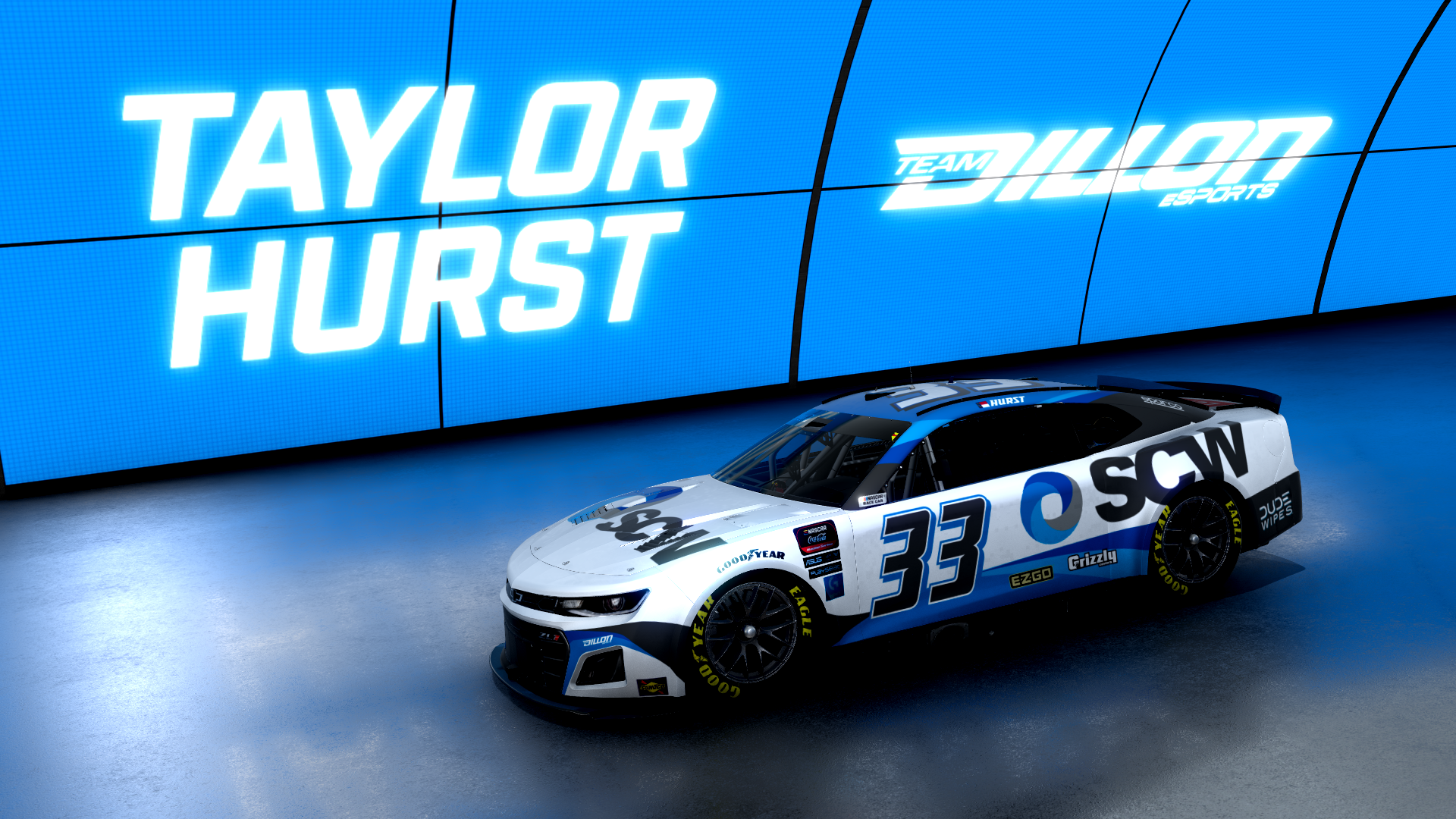 iRacing puts you in the driver’s seat by allowing members to experience today’s newest form of competitive motorsport: virtual racing. iRacing is a fun, inexpensive and highly-competitive way for race fans and gamers to break a sweat by braking hard at the apex, while overcoming head-to-head racing challenges usually reserved for professional racers.

The eNASCAR Coca-Cola iRacing Series is the premier sim racing series. Entering its 13th season, it is also one of the longest running eSports series. 40 of the best sim racers from all over the world will compete across a 20 race schedule for their share of over $300,000, and whoever sits atop the points in the end will walk away with an impressive $100,000. Live broadcasts of the races are available for viewing at www.iracing.com/live. 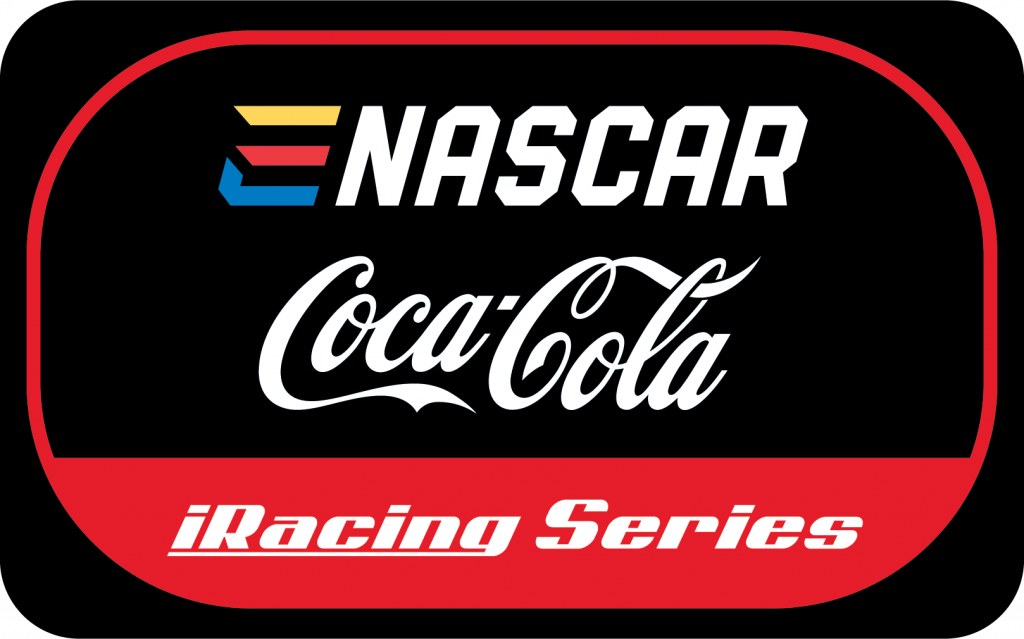