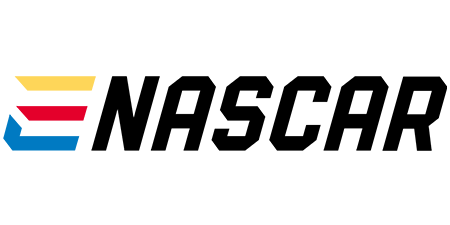 NASCAR continues to seek ways to evolve its product and make it more accessible to a broader swath of demos, and iRacing continues to be an evolving avenue toward that end. This week brought news that NASCAR would partner with NACE StarLeague to create a collegiate sim racing competition, dubbed the eNASCAR College iRacing Series, which will be open to more than 500 schools. NASCAR Managing Director of Gaming & Esports Nick Rend tells SBJ that he is hopeful the collegiate competition will bring a new type of viewer to the sport and a fresh perspective that will help NASCAR evolve.

While adding new fans through digital competitions is one goal for iRacing, an equally important one is using the tech in development for the actual on-track racing. “We’re moving into new spaces to hopefully bring all this feedback to make the virtual and the real sport that much more compelling,” said Rend. “We always knew iRacing had this capability. We can test racetracks, technology, etc. that help us make strategic long-term decisions.” The governing body also exploring iRacing’s potential as a training tool for drivers. “The evolution of iRacing as a tech partner of NASCAR helps enable us to test things virtually before we make these big bets in the real world,” said Rend. “I would expect that the more critics and advocates that we develop through iRacing and our series this year, it’s going to help make us better virtually and in the real world.”