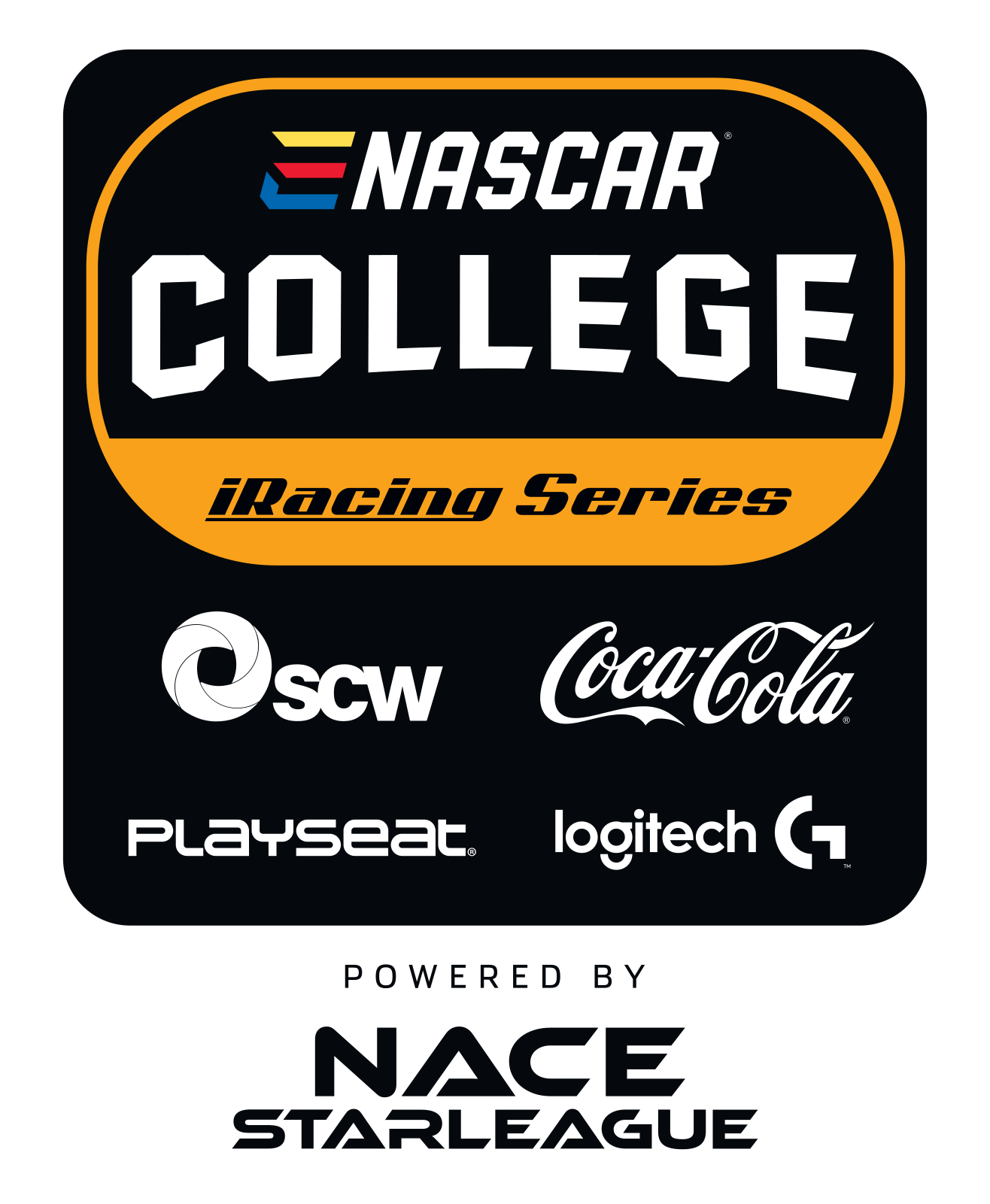 A new collegiate esports initiative has arrived through a collaboration between NASCAR and the NACE StarLeague. The eNASCAR College iRacing Series will allow more than 500 colleges and universities to compete in sim racing competitions, with a total prize pool of $50,000 in scholarships. The series will be presented by Coca-Cola, Logitech, Playseat and Southern Computer Warehouse. Sim racing exploded in viewership in ’20 amid traditional sports’ pandemic pause, and NASCAR was able to make a quick shift to sim tech. NASCAR Managing Director of Gaming & Esports Nick Rend said interest in the circuit’s sim racing offerings continued to grow in ’21, with its eNASCAR Coca-Cola iRacing Series experiencing a nearly 72% increase in minutes watched year-over-year. NASCAR now hopes to leverage sim competition to develop relationships with the next generation of potential fans. Rend believes sim racing makes racing more accessible: “You can’t go in your backyard and play NASCAR, but this provides such a great ramp up to the industry.”

To that end, partnering with colleges can further increase accessibility — albeit with a significant upfront cost. The proper setup for a new iRacing rig costs at least $500 (in addition to a quality computer that can run the game, which will usually run around $1,000). Colleges participating in the iRacing Series could create a central location for players to participate without owning their own expensive rig. Rend also noted that NASCAR is exploring other avenues of reducing cost and increasing accessibility for sim racing. The company views this new collegiate initiative as a long-term strategy to grow the sport as a whole. “It’s about reaching out, engaging students where they are, showing them they can build a career around esports, around racing,” said Rend. “It’s a really long money play for us.”