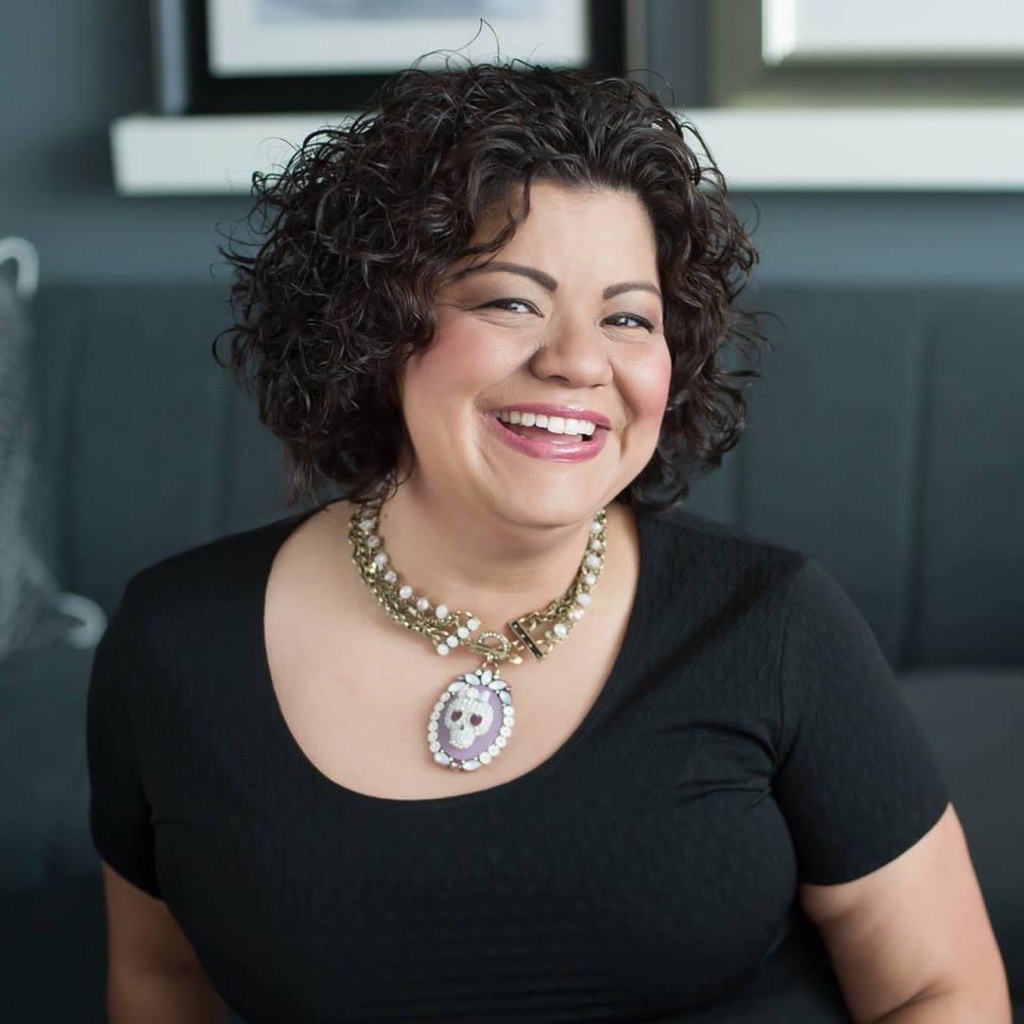 Julia started her career at SCW in 2008 as the company’s Operations Manager. Being in that role taught her a lot about the channel and how VARs worked with manufacturer partners, distributors, and company systems. From there, the next leap was into the sales department where she assisted the local Georgia SLED rep to train on sales processes and strategy. This was a valuable time because it showed her ways to be strategic and get answers to customer solution questions. After a few months, she became the admin to the sales manager, and this was really where she began to thrive. Sales Operations were something Julia found herself being passionate about and as it turns out, pretty good! She helped with management of Florida State accounts and territories around the country that reported into Valerie, the sales manager. From there, an opportunity to take over the Georgia State and Higher Education territory happened because of a statewide mandatory contract award. These were some of the best years of Julia’s tenure at SCW. She helped train reps that came into the company by working alongside her in a fast paced, high volume territory all while exceeding sales goal expectations.

She slowly phased out of account management and became the Sales Manager helping other account managers grow their skills, execute on directives from the VP of Sales. From there, she transitioned into the role of VP of Sales overseeing the Sales Department to now V.P. of Enterprise Sales that solely deals with Healthcare SMB, and NASCAR.

When she’s not talking about sales, Julia enjoys spending time with her husband, kids, and COVID puppy, going to Disney, watching Marvel movies (particularly anything that starts the incredible Tom Hiddleston), and watching NASCAR.

Kelly Swing joined SCW in 2013 training in Public Sector Business Development in the Northeast territory. This gave her an opportunity to learn SCW business practices, how the business ran and general internal processes. She then graduated to Sales Development Manager, working directly under the Sales Manager Julia Stewart. In that role she helped assisted the sales manager as needed and training new sales staff as they joined the organization. She also helped by filling in for sales territories when account managers were out of office. In the summer of 2016 her youngest daughter was born, so she took some time off for maternity leave. When she was ready to come back to work, there was a void that needed to be filled in SCW’s largest territory, so she became the sales Manager for the Georgia Contracts Team. She managed a team of multiple sales reps and an administrator. The team performed and the territory saw year over year growth.

Outside of the office you can catch Kelly with family and kids being a kid herself, being crafty, going to live music events, watching NASCAR races, and of course checking out the SCW iRacing car race streams.